Bunbun at peace in the forest 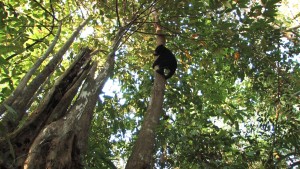 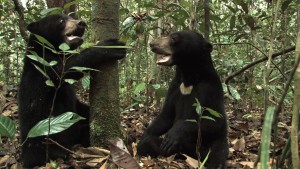 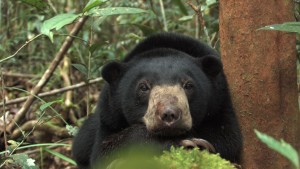 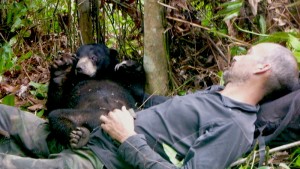