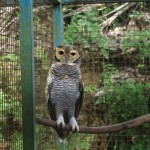 As the coronavirus spreads around the world and countries lock down one after the other, it becomes increasingly difficult for many animal rescue centres that depend financially on visitors and volunteers to be able to meet their running costs and feed their animals. The Wildlife Rescue Centre (WRC) of Jogjakarta in Indonesia is one of those centres with 150 animals in its care, from crocodiles to orang-utans. 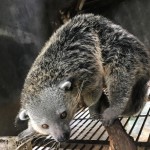 Before the COVID crisis, WRC was raising about 2000 USD every month from volunteers who paid to come help at the refuge. This monthly income which barely allowed WRC feed the animals is now gone. Last week, in a desperate measure to get funds, WRC had decided to cut down 3 beautiful old trees on its site and sell the wood to a carpenter. Sun Bear Outreach managed to save the trees by hastily sending 600 Euros to WRC. This is how desperate they are. 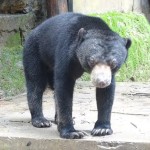 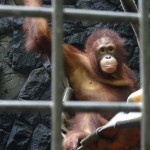 I understand that times are difficult for most of you but if you can, please help Sun Bear Outreach support the Wildlife Rescue Centre of Jogjakarta. You can of course also help them directly by donating through their website. Thank you.